Thank you to all the parents who gave Foreign currencies to support a charity and thank you to Mrs Eccles for the idea!

In French the Y6 children had fun in French trying to identify different coins and notes prior to donating the money to a charity. They also wrote leaflets on Paris after learning about major landmarks in the French capital. Well done! Trés bien! 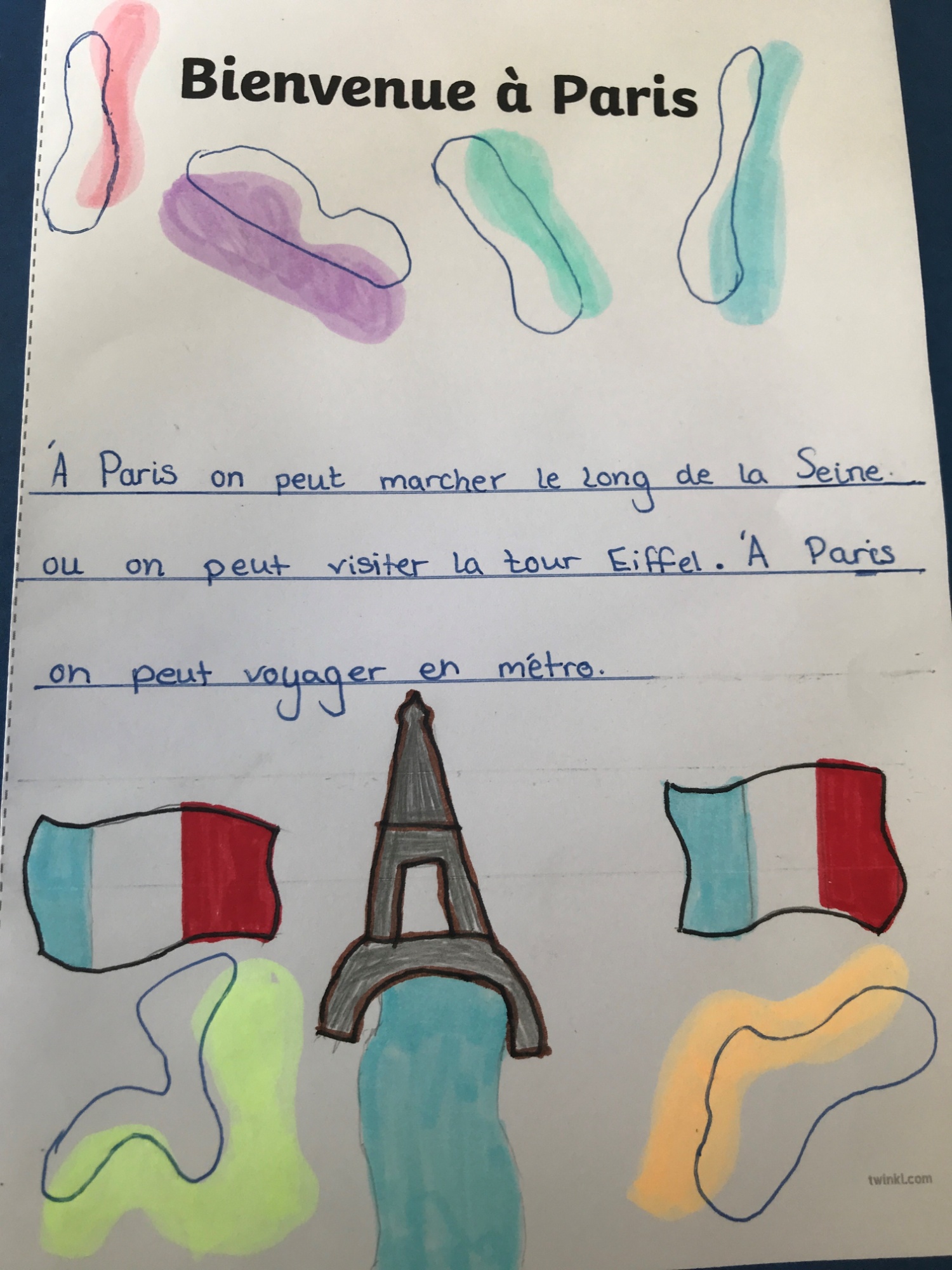