All the fun of the football festival 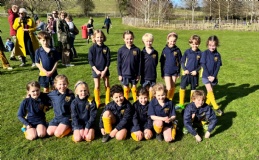 On Thursday 17th March we held our annual football festival for Year 2 pupils across the local area.

Teams from Danesfield, Valley Road, Trinity, Sacred Heart, St. Mary's and Whitchurch schools all attended. They played a round-robin of matches, after which all the goals were added up to determine the play-off matches, and from these matches, the final placings were decided.

The sports field was filled with energy and excitement throughout the afternoon, and there were some excellent football skills and fantastic teamwork on display.

Congratulations to Trinity A team and Whitchurch B team who were winners of the final matches and to Trinity B team who all won medals for fair play. Medals were handed out by our special guest, Fabio Sole, ex Reading FC and Oxford United player.

Thank you to the pupils, staff and parents for coming along to play, watch and support. 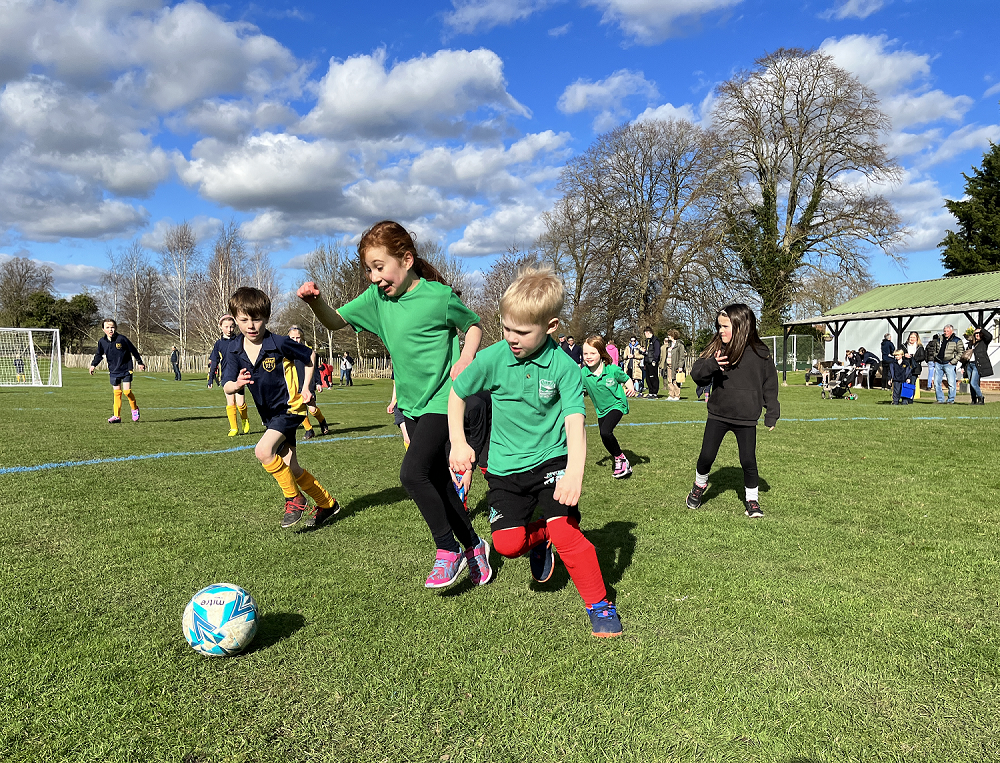