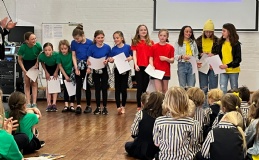 Prep School had a really fun afternoon on Wednesday, performing in the annual House Music event.

This year’s theme was ‘UK and Ireland’ and each House was given the challenge of creating a House song and performance inspired by their county (Everest- Wales, Sahara-England, Nile- Scotland and Amazon- Ireland).

Each of the Houses also had 3 soloists (a singer, a pianist and an instrumentalist) who performed brilliantly at the beginning of the concert. These children were:

A massive well done to all the prep children and thank you to the prep staff for really getting into the spirit of the event!

Head of Music and Performing Arts 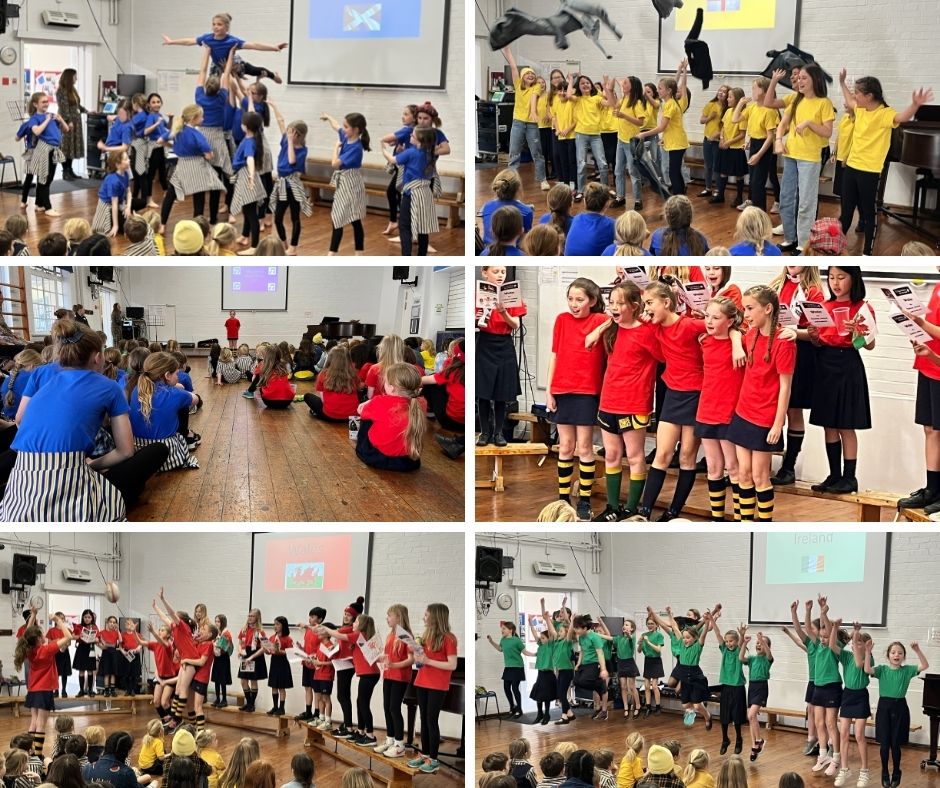