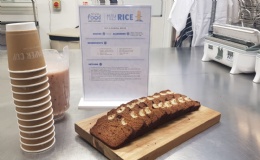 The school food council met this week with Barry and Angie from the school catering team.

Here is a summary of the main topics talked about ducting the meeting:

Food of the month

Barry invited the children to taste a cake he had made. He told them that it contained bananas, but they had to guess the surprise ingredient – which was rice – and no-one guessed correctly. Barry told us that this is one of the most widely grown of crops worldwide and he reminded the children that it can be eaten in savoury and sweet dishes too. They enjoyed tasting the new cake.

Barry had created a smoothie for the children to taste and they had to guess the ingredients. This was tricky! Barry explained that he had used fruit left over from one of the lunch services last week, which he had frozen and then he blended this morning. There were grapes and melon which he blended with coconut milk. The children weren’t all that sure about the flavour, but they did all try it (and some loved it!). This led to a good discussion about whether we might be able to include smoothies on the daily snack menu.

The children were asked if they were happy with the current snack menu (which is on a 3- week cycle). They were all very enthusiastic about this and made a few suggestions to tweak one or two items, which Barry will include.

The children offered their suggestions about what they like and do not like on the current weekly menus. Barry has noted these and some of the requests will be incorporated in the new menus.

Suggestions regarding puddings In light of increasing costs of food items and press coverage of concern about school food bills, a parent sent in a suggestion for us to consider. The children were asked if they might consider only having cooked/sweet puddings on one day per week. The children felt that this might be unpopular, but they felt that this would be possible to try one day per week (especially on a day when the morning snack is quite substantial). They all very sensibly said that they would be very happy to have a piece of fruit one day per week instead of a cooked pudding. They also said that they thought their parents would approve of this. We agreed that we would trial this. 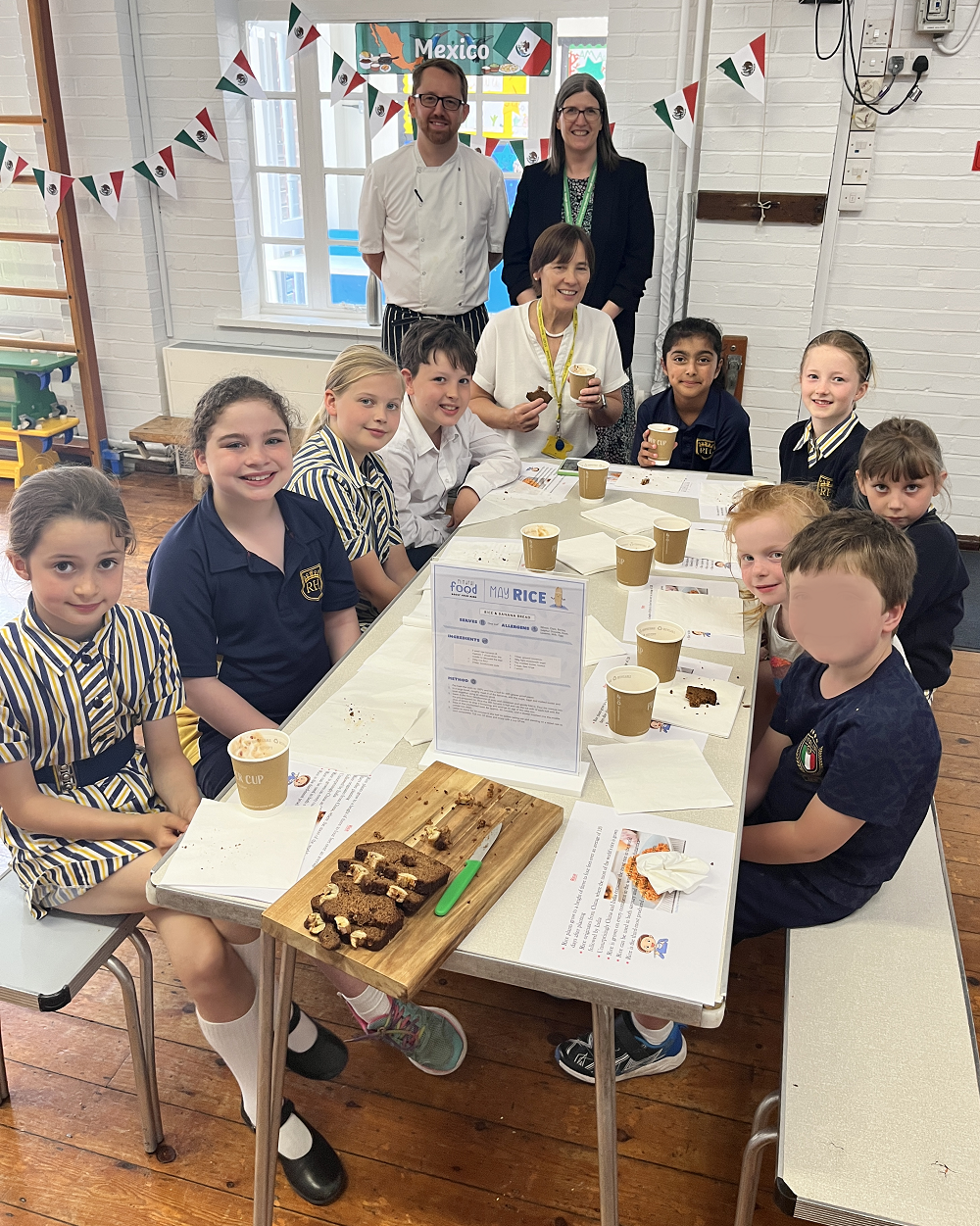