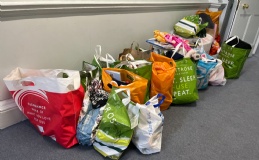 Following a talk from Kathy (Sophia and Zahra’s grandmother), who volunteers at the Helen and Douglas House charity shop in Henley, the children decided they would like to support local charity shops.

So on 27th January, children wore home clothes to school. The idea being that their outfits include something they bought in a charity shop.

Pupils also chose to either bring in something to donate to the Helen and Douglas House charity shop (such as clothes, toys or books), or to bring in a cash donation for the charity.

We raised a total of over £60 and have 33 bags of donations which the children in Amazon House will take down the road to the Helen and Douglas House shop. 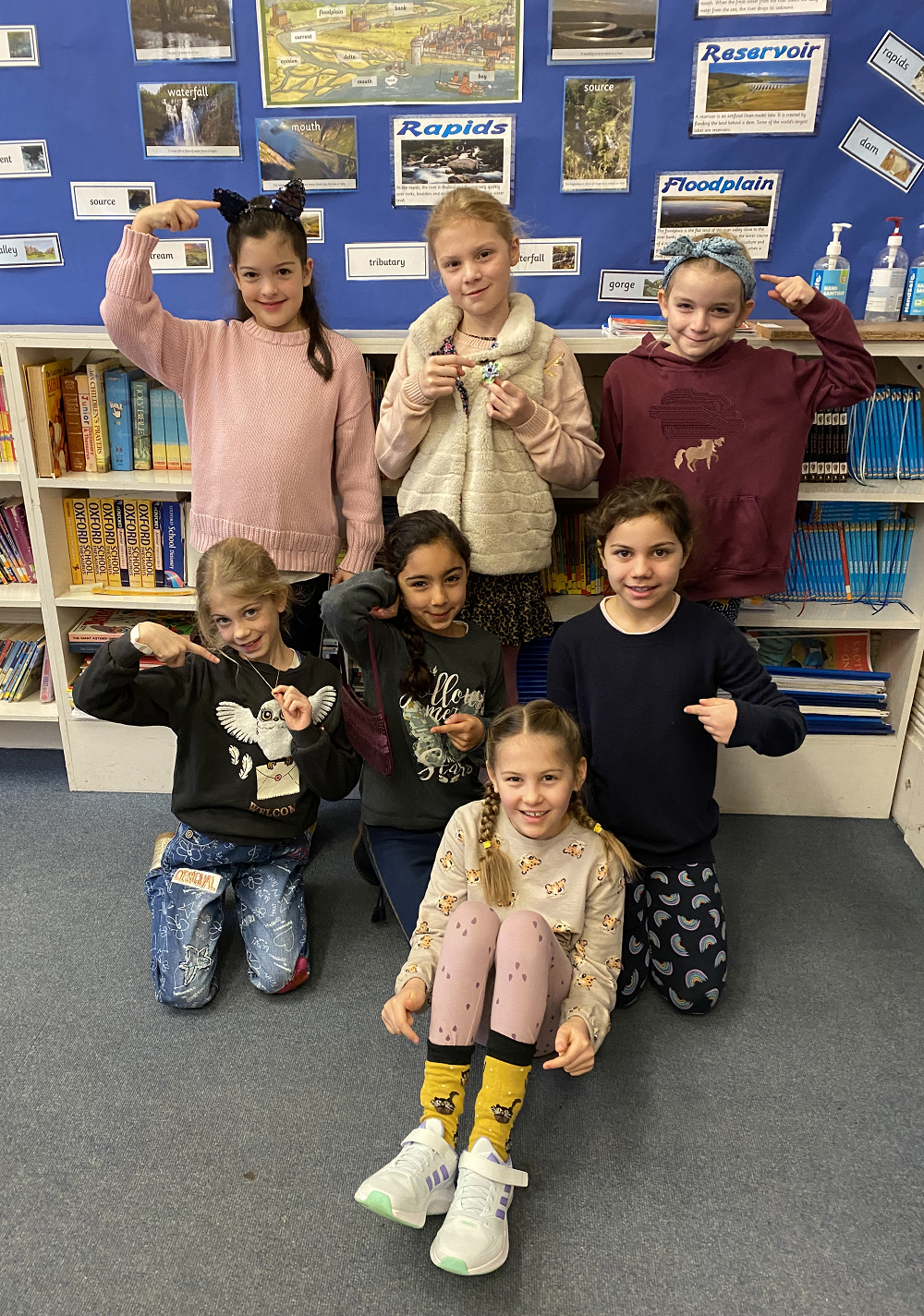